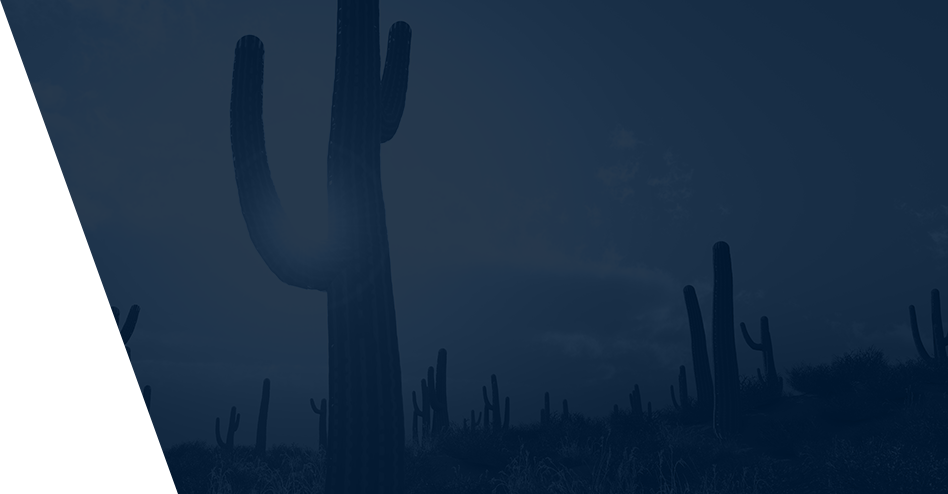 Andy Biggs was elected to serve the people of Arizona’s Fifth District in 2016.

He currently sits on the House Judiciary Committee and the House Oversight and Reform Committee. He served two years as Chairman of the House Freedom Caucus, and currently serves as Co-chair of the Border Security Caucus, Vice Chair of the Western Caucus, and Co-founder of the bipartisan War Powers Caucus.

Andy has lifetime ratings of 100% with the Club for Growth and National Right to Life, 99% with NumbersUSA, 98% with FreedomWorks, 96% with American Conservative Union, and 96% with Heritage Action for America.

Andy is a retired attorney and is licensed to practice in Arizona, Washington, and New Mexico. He received a B.A. in Asian Studies from Brigham Young University, his M.A. in Political Science from Arizona State University, and his J.D. from the University of Arizona.

An Arizona native, Andy and his wife, Cindy, have lived in Gilbert for the past 35 years. They have six children and eight grandchildren. 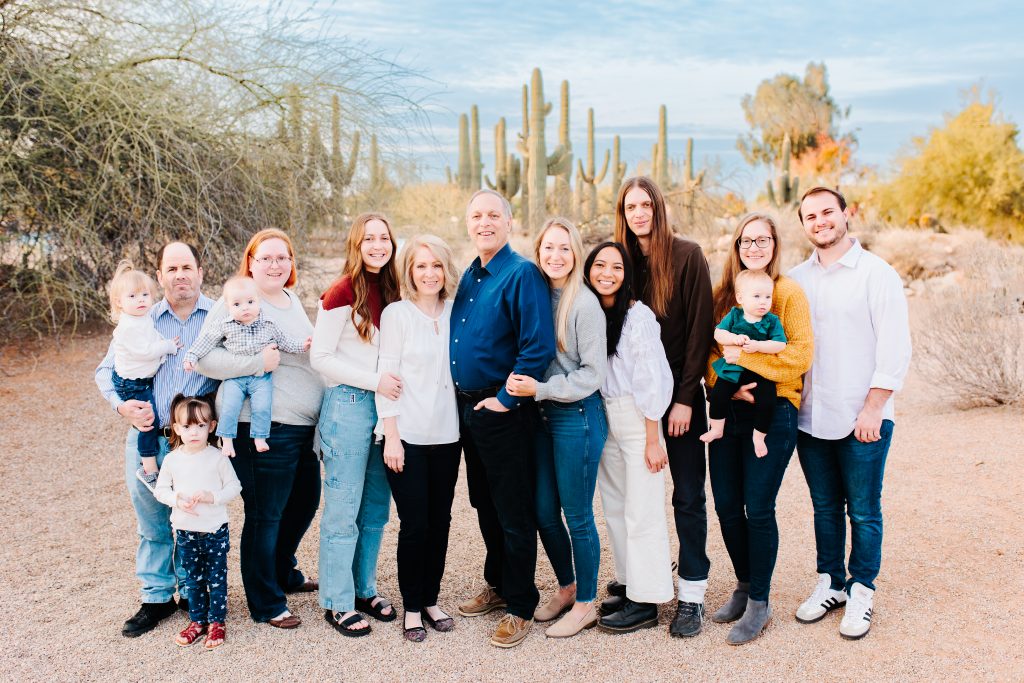