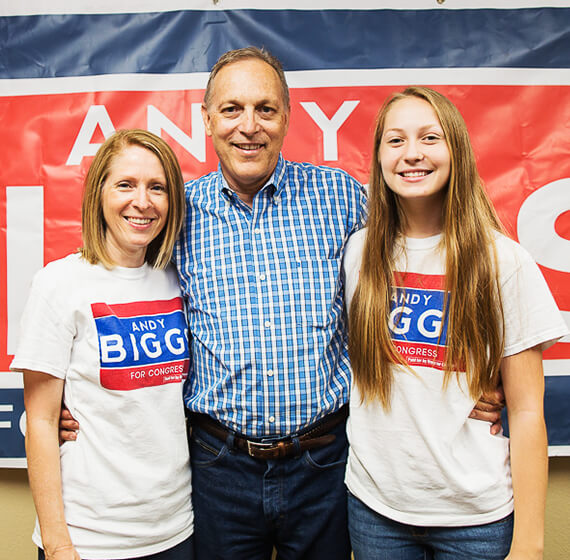 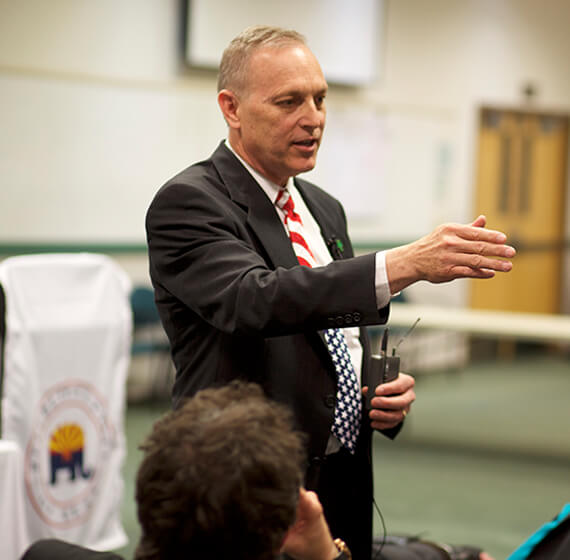 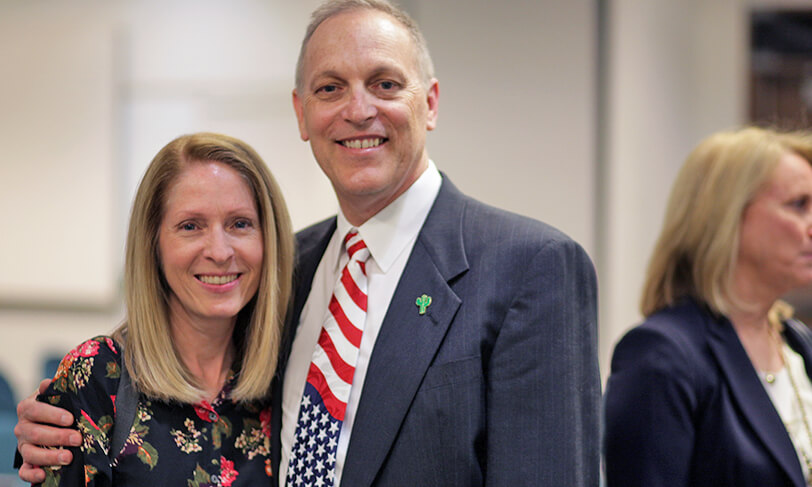 Andy Biggs was elected to serve the people of Arizona’s Fifth District in 2016. He currently sits on the House Judiciary Committee and the House Science, Space, and Technology Committee. He serves as Chairman of the House Freedom Caucus, Co-chair of the Border Security Caucus, Chief Regulatory Reform Officer of the Western Caucus, and Co-founder of the bipartisan War Powers Caucus.

During my campaign, I pledged to introduce six bills. I am proud to say that I have kept my promises.

The Washington TimesBy Rep. Andy Biggs America should not sanction Russian energy unless we open up our domestic oil and gas sector. Sanctions alone will not necessarily slow the Russian war machine, but Russian sanctions without increasing American production will harm Americans. If you were the American president, how would you choose to deter American consumption of Russian oil and gas? Would you do it in a way that harms...
Read More

Washington ExaminerBy Rep. Andy Biggs President Joe Biden’s fecklessness as an international leader has destabilized the world and provided a pathway for Russia’s aggression against Ukraine. His weak style and the resulting turmoil are classic traits of Democratic presidents who refuse to embody and promote America’s strength in the world. In 2014, during the tenure of President Barack Obama, we were in strikingly similar trouble as we are today. Russian President Vladimir Putin was a strong leader trying to strike...
Read More

Today, Congressman Andy Biggs announced National Border Patrol Council’s (NBPC) endorsement of his re-election to serve Arizona’s Fifth Congressional District. NBPC represents the courageous men and women who serve as and support our Border Patrol agents.  Congressman Biggs and Brandon Judd, President of NBPC, released the following statements: “Border Patrol agents put their lives on the line every day in the fight to secure our southern border and enforce the immigration laws passed by...
Read More